What’s the Matter With the Mill 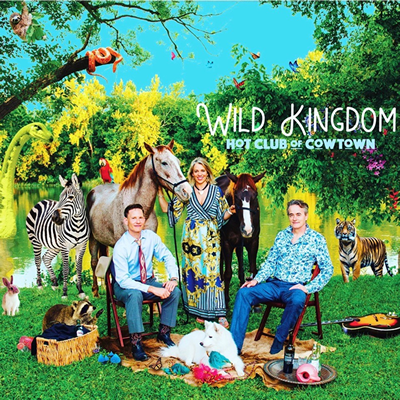 Our First Vinyl Ever!

Hot Club of Cowtown and the Last Music Company (London, UK) have partnered to reissue of What Makes Bob Holler (2010) on Vinyl for the first time, as well as re-released in CD and digital format. Inspired by the Tiffany Transcriptions, a series of live studio recordings by Bob Wills and the Texas Playboys in 1946-1947, What Makes Bob Holler is the Hot Club of Cowtown’s only album dedicated exclusively to the music of Bob Wills and his Western swing legacy.